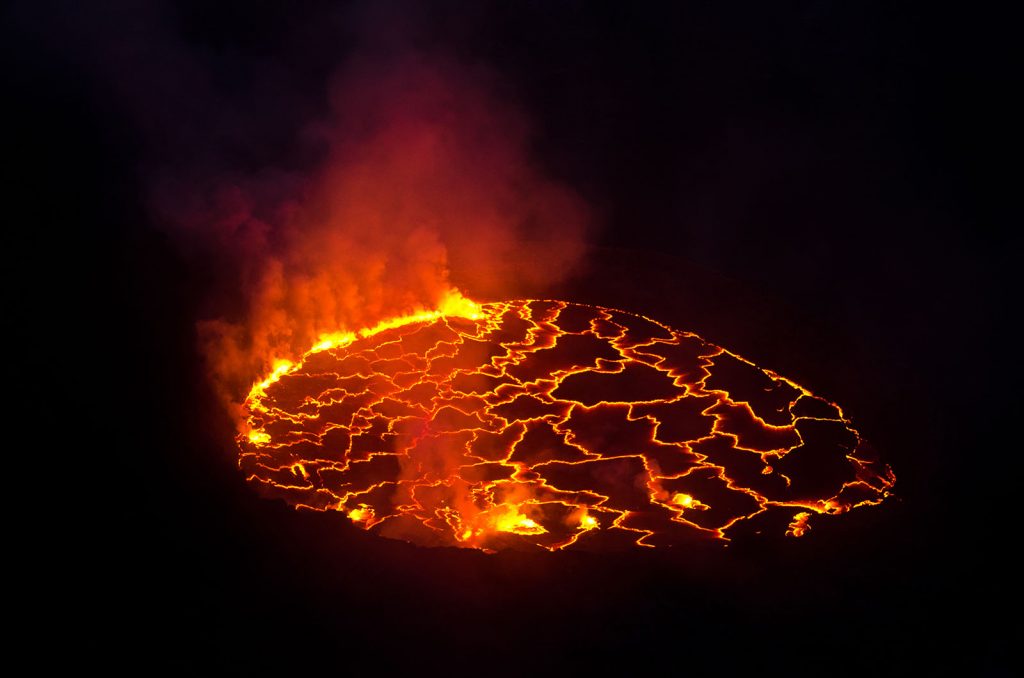 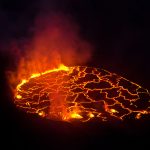 This is a tourist destination which protects more than half of the world’s population of mountain gorillas. On top of gorilla trekking tours in Rwanda, Volcanoes National Park there are a wide of variety of other hikes and activities that are offered. The park headquarters at Kinigi form the spring board for gorilla trekking and 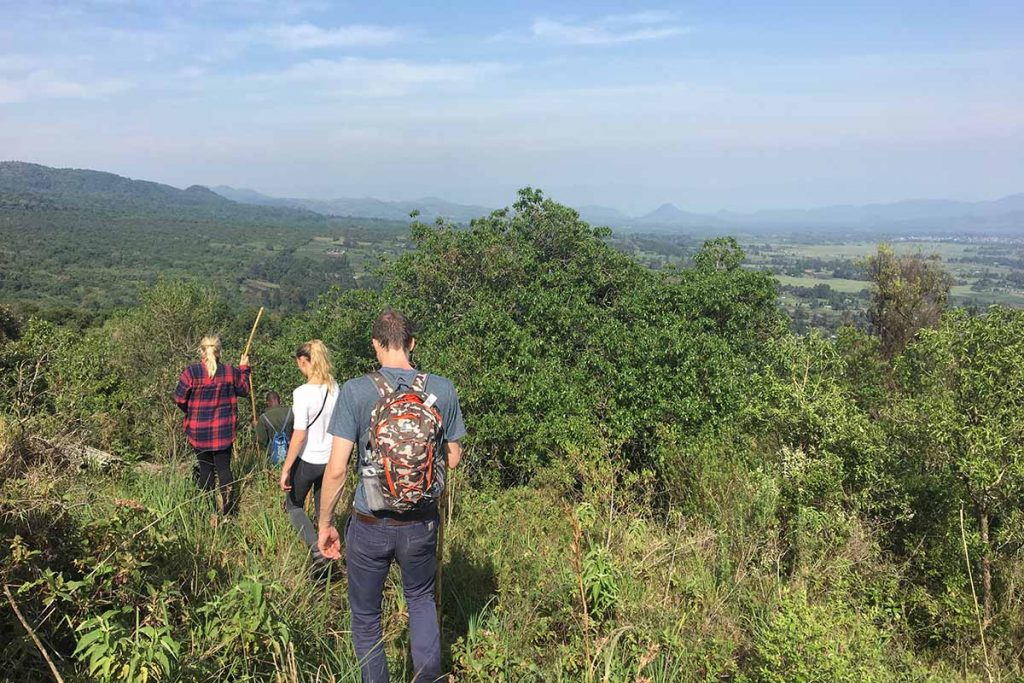 Gorilla Trekking – What To Know 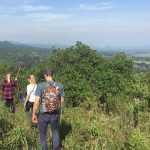