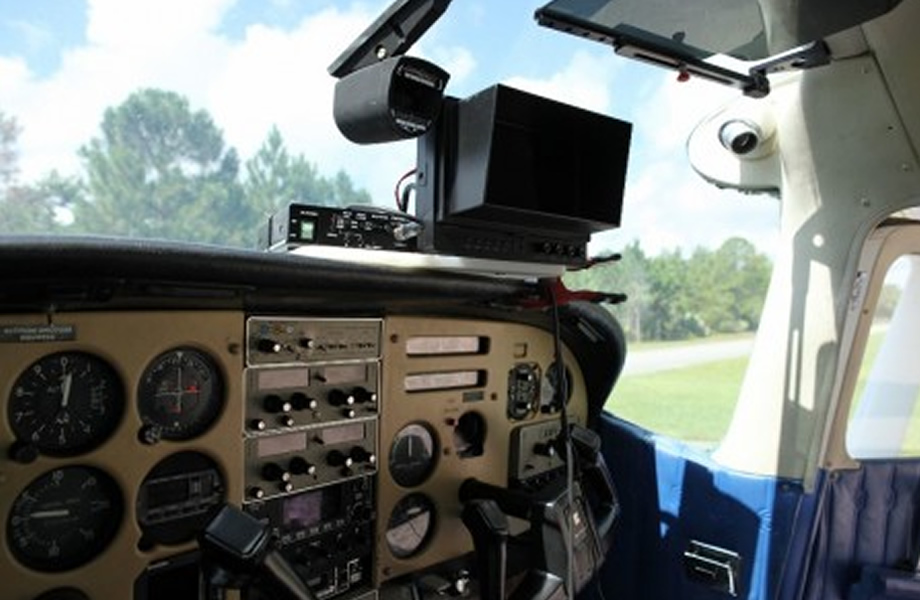 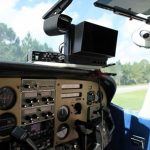 Virunga National Park has an urgent need to increase its geographic information system (GIS) capability in order to better protect wildlife and habitat. The greatest need at the moment is to equip the park’s Cessna 182 surveillance aircraft with a GIS system that is able to simultaneously photograph and “geo tag” the exact location of each image. How would that help Virunga’s rangers? Here are some of the most important ways:

Unfortunately, advanced GIS mapping is not a skill that Virunga National Park has “in house”. Thankfully, that’s where Adam Kiefer of Orlando, Florida comes in. Adam and his girlfriend visited Virunga National Park a few years ago, and like many people, fell in love with the park. Once back in the USA, Adam reached out to us via  info at gorilla.cd and asked if we had ever considered using GIS mapping to protect park — something Adam knows a great deal about. Funny he should have asked… Turns out, GIS mapping had been high on the list of priorities, but until Adam volunteered his time and expertise, the project was without a champion.

At the end of April, Adam plans to travel to Virunga to help retrofit the park plane with the system depicted in this post. For the last several months, Adam has been working with Jim Russell of Russair to develop an aerial GIS/camera system similar to the one Russair uses on a daily basis. Jim has graciously allowed Adam to join him on flights in order to to get familiarized with system operation, and has been giving Adam critical installation/implementation advice.

As Adam’s trip to Virunga approaches, we urgently need to raise $5000 of the over $8000 needed for the retrofit. Please help us bring this powerful tool to Virunga National Park.