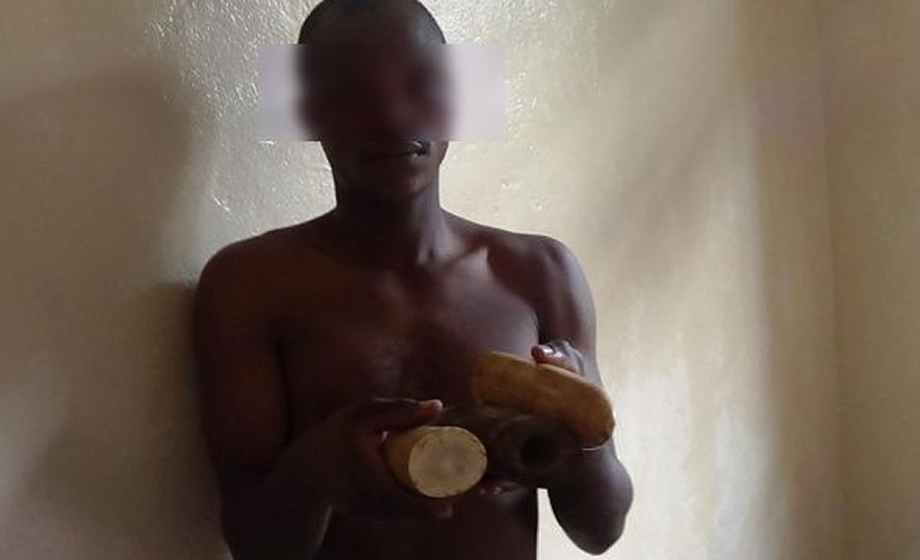 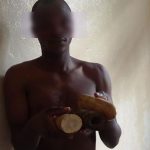 After a month of intelligence gathering and undercover work a team of our rangers moved in on an ivory trafficking ring in Goma yesterday. The outcome was successful with ivory seized and two key traffickers arrested.

The operation proved incredibly difficult, requiring sensitive coordination on both sides of the battlefront. The plan was to carry out a sting operation, with plain-clothed rangers acting as potential buyers. In the final moments of the operation, just as our rangers were about to raid the bar in which the traffickers were waiting to sell their ivory, out of nowhere appeared a police and internal security team that raided the bar and arrested everybody including our undercover team.

It turns out the police were tipped off by members of the public because suspicious activities were taking place in the bar. The plain clothed rangers who carried out the sting operation found themselves sitting in the same cell as the traffickers for several hours. The conversation will have been, I think, a bit awkward. Eventually, Maitre Cingoro our lawyer, was able to clear up the confusion and our staff were released and the traffickers placed in park custody. They’ve since been interrogated and transferred to the courts.

It turns out the elephants were killed in the Mikeno Sector which where the Mountain Gorillas live, making it a very serious incident. Nails are driven through a plank and dipped in battery acid and other poisons. An elephant walks on the nails and subsequently suffers a horrific agonising death over several days. It’s a tough battle stopping this from happening, but we are in a much better position to prevent it now that our rangers are patrolling that area again. We have to be able to intercept the poachers before they kill the elephants.