New Baby from the Mapuwa Family

New Baby from the Mapuwa Family 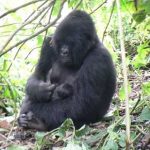 It is with great joy that we announce the birth of a new baby into the Mapuwa family. Sekibibi and a team of fellow rangers were monitoring the family, which is currently living at Nyarutembe near the Bharati patrol post, when they noticed that a female was carrying a newborn baby. At first, the team had a difficult time identifying the mother, but later determined her to be Jicho. This is Jicho’s fourth child after blackback Mambo born on 17/07/2001, sub-adult Sebutimbiri born on 17/12/2005, and juvenile Vilavu born on 30/12/2009. 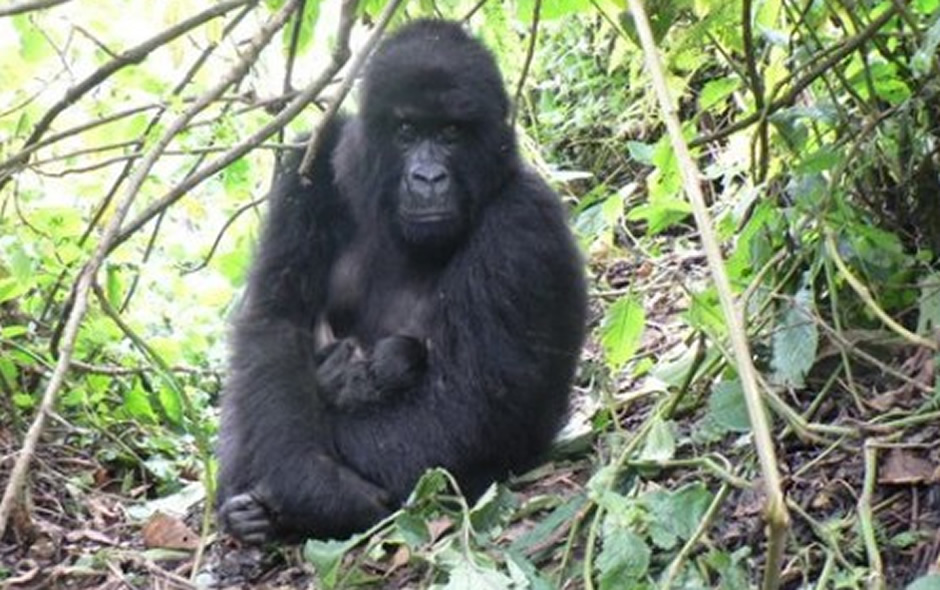 It should be noted this birth came after several interactions with the Lulengo family and after a two-day split in the Mapuwa family. Despite the instability, all members of the Mapuwa family – now numbering 19 – are still moving as one family unit. Their current composition is as follows: two silverbacks, two blackbacks, five adult females, three sub-adults, one juvenile and five babies. Please join me in welcoming the newest arrival to the Mapuwa family!