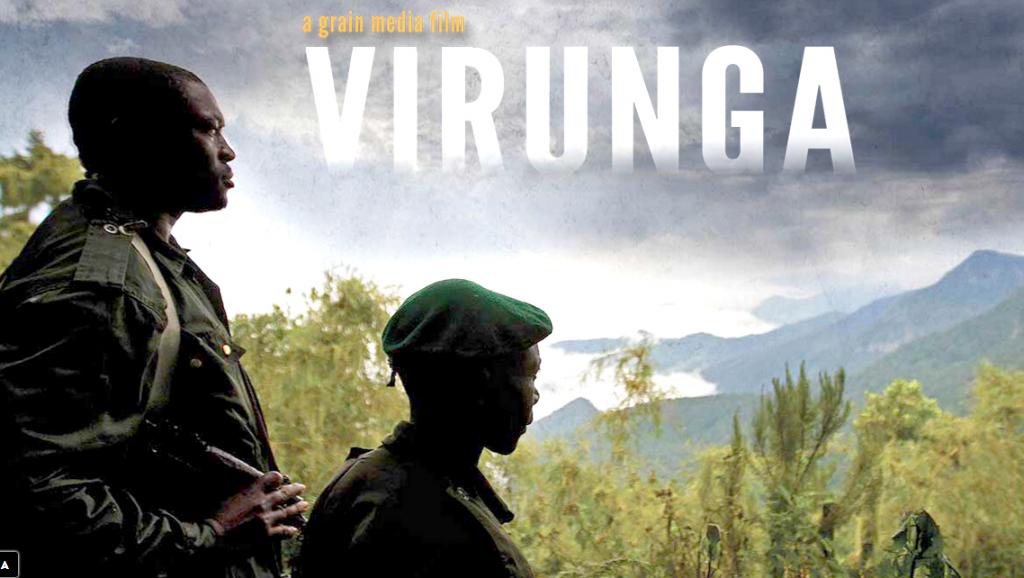 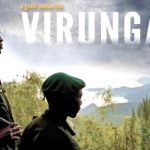 The Virunga Movie is by surprise on the list of Oscar nominees that has finally broken in the media.This documentary that was released by Netflix, has been nominated in the Best Documentary category. For those of you who are unfamiliar with the film, Virunga was released in November exclusively on Netflix, with the help of Leonardo DiCaprio’s production company.

The groundbreaking movie looks into the current conflict of oil exploration by SOCO in the Virunga National Park, Africa’s oldest national park. Despite Virunga hosting incredible species including the mountain gorillas, the park is faced with a lot of problems including civil war that marr the Eastern part of Congo and oil interests! These have sent Virunga National Park into crisis and these few surviving mountain gorillas are being put directly in harms way. The mountain gorilla population is at high risk from poachers, among other threats and as oil explorers and rebels enter the park’s bounds, the chances for their survival drops.

Raising awareness for this national park is critical to change the tide for the better – for the park’s rangers and animals alike. The Virunga movie inspires us to take a stand and help protect the park.

You can stream Virunga on Netflix and learn more about this fantastic film, here.